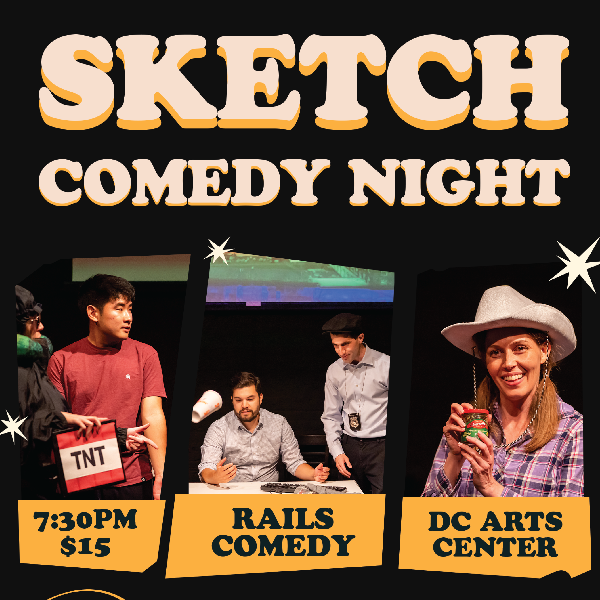 with Rails Comedy , Seann Cantatore and The Midnight Gardeners League 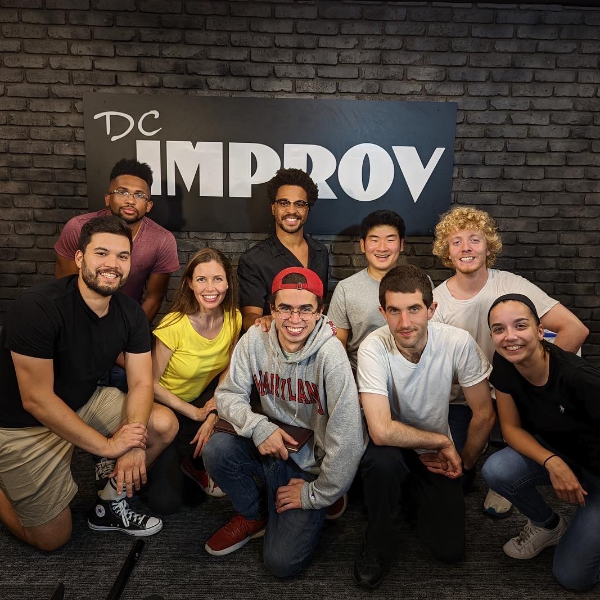 Rails Comedy is a comedy troupe based in Washington, DC, that packs live sketches, characters, music, digital shorts, and more into one fun-filled show! They have performed in the Austin Sketch Fest, Montréal Sketchfest, North Carolina Comedy Festival, and Sketchfest Seattle’s Fall Stream where they won the Audience Choice Award. Rails Comedy’s sketch team performs regularly at the DC Arts Center and recently at the DC Improv. Rails Comedy produces Stand-Up, Sketch, Improv, and Drag shows every week in DC, so follow them @railscomedy to keep up with the excitement! 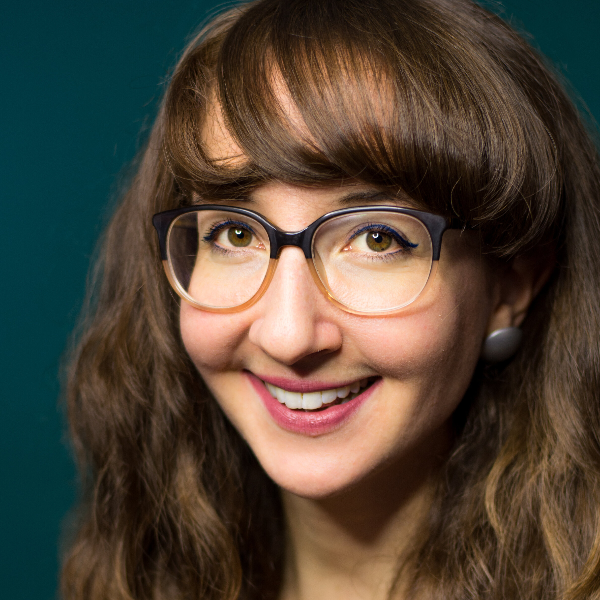 Seann Cantatore is an NYC-based musical comedian, absurdist, and professional kind person who regularly performs music, sketch and improv both as a solo act and as half of the comedy duo “Bring Your Own Bob.” Seann has been sighted at NYC’s Magnet Theater, The People's Improv Theater, The Duplex, Broadway Comedy Club, and most recently made her DC debut at The DC Improv and her California debut at Finest City Improv!

She believes in humor that welcomes everyone to the party, and seeks to bring people together through laughter and song. With her whimsical wit and inviting presence, you’ll feel right at home snort-laughing or confronting your deepest emotional vulnerabilities at any of her live shows.

Seann is actively expanding to commercial, on-camera and voice over acting. She is currently recording a new musical comedy album and performing her one woman comedy cabaret throughout NYC. Her favorite hobby is being very kind. 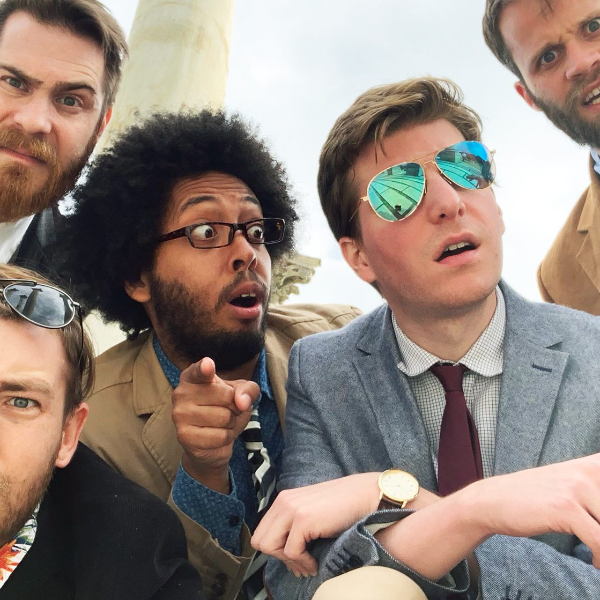 The Gardeners are Washington, DC’s premier (and only) comedy secret society, meeting under a forfend moon at comedy venues and festivals up and down the East Coast.