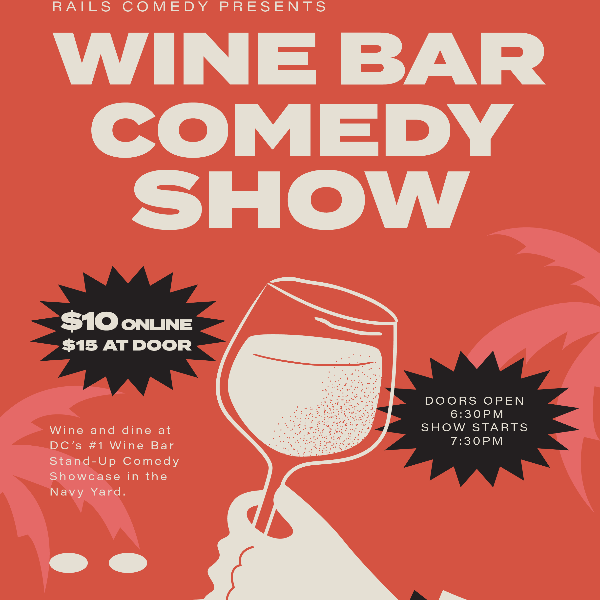 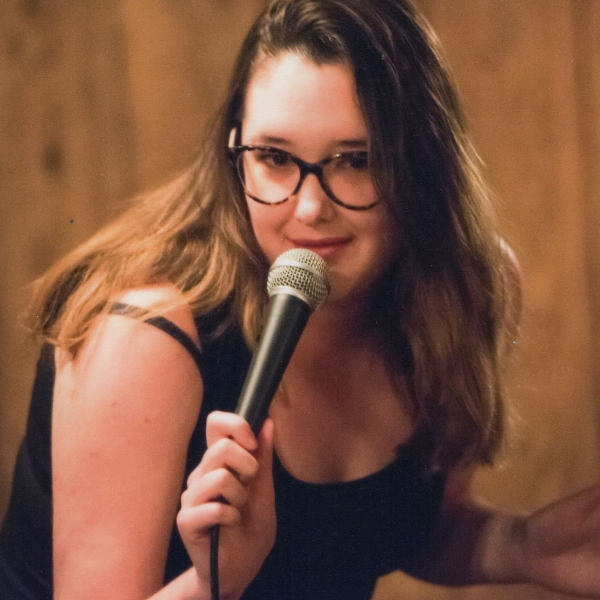 Christine O'Dea is a rising comic in the D.C. area. Mixing an irreverent style with outlandish viewpoints, her comedy is an honest look into her life as a peculiar woman. She has worked at Magooby’s Jokehouse and the DC Improv. 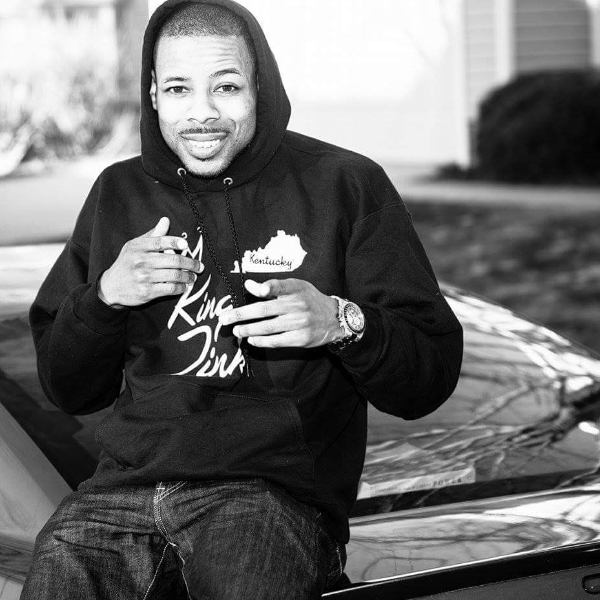 King Tink is a comedian in the Baltimore/DMV area that has been doing Comedy for 9 years. He has has performed comedians like Tony Woods, Bill Bellamy, Ricky Smiley, Nephew Tommy, Michael Blackson, Ms. Pat, and Jess Hilarious. Tink has been on the DC and the Baltimore Comedy Festivals. Originally from Louisville, KY, his comedic style can be summed up as Sophisticated Ignorance. Brash, but poignant and hilarious. 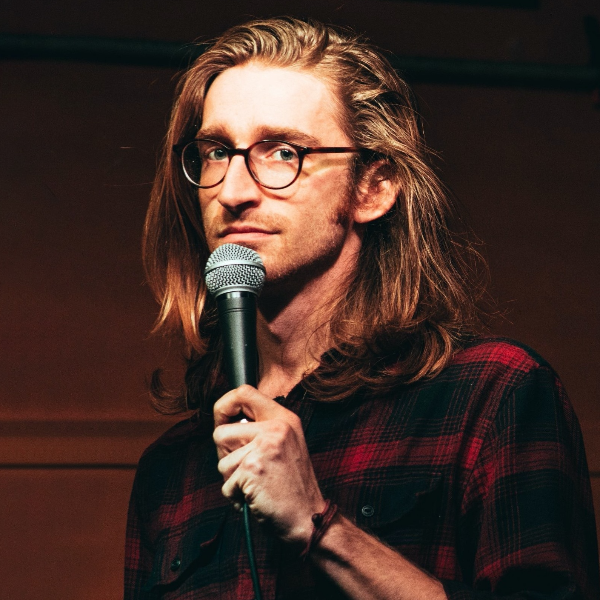 Reed is a DC based comedian from Grand Rapids, Michigan, and performs all over the DMV, including the DC Comedy Festival to the State Theatre. His comedy is dark, dry, and disgusting, but he's here to have a good time. Truly a blessing and a curse, people have been laughing at Reed Kelly forever whether he wanted them to or not. 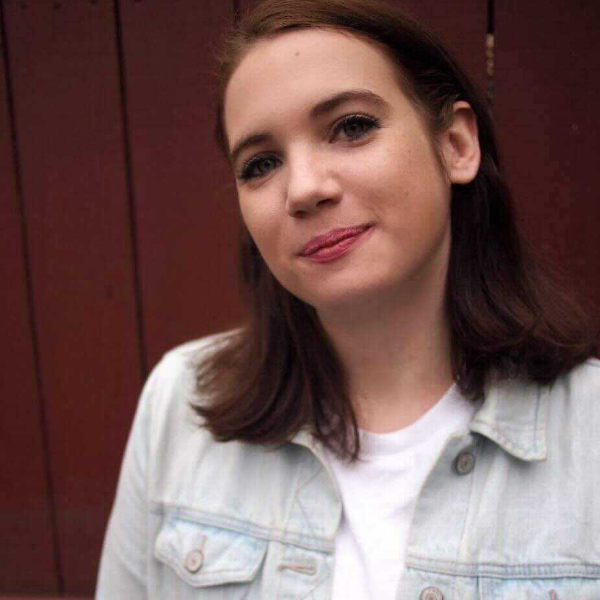 Jenny Questell is a D.C. based comic and writer. She has appeared as part of the Bentzen Ball Comedy Festival and co-produces The Living Room Show, which is one of DC’s hottest monthly showcases. 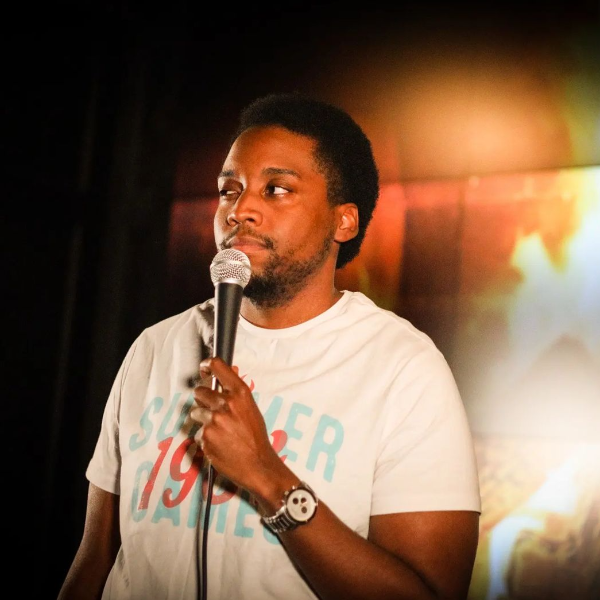 Just a man trying to make the world laugh. Born and raised in Capitol Heights, Maryland.